Appearing in history as early as the 1930’s, microwaves have been around since before most of today’s population was even born. In fact, most people today probably grew up with a microwave in their homes, a staple appliance along with the refrigerator and oven. Despite their long history, microwaves still pose a question of safety for many people.

The History of the Microwave

From their inception, microwaves were designed to heat food. Originally they were designed for operation in restaurants and to preheat food on airplanes. It wasn’t until the 1960’s that microwaves began to appear in households for general use. In the 1970’s, concerns began to arise about the impact the radiation from microwaves had on users.

When you fire up your microwave, power from the electrical outlet turns into high frequency radio waves. These waves pass through RF couplers before being blasted into the food compartment. Once inside, the waves bounce off the side walls and penetrate your food, forcing the molecules inside the food to vibrate. That vibration causes heat; the food ends up borrowing the energy of the radio waves and thus, heating up.

So, What’s the Fuss?

Microwaves produce radiofrequency radiation (RF), which is lower on the spectrum than some radiation, but radiation nonethless. If microwaves are used as they are intended – with a closed door – and humans aren’t standing too close to them while they are running, the risk of being impacted by the radiofrequency waves is pretty low. According to the American Cancer Association, the amount of radiation that can leak from a microwave in the US is closely regulated, and those standards allow for radiation far below what would harm people. Microwaves that are damaged can leak RF waves and do pose more of a threat, so make sure your microwave is always in proper working order.

Ultimately, microwaves are designed to heat food and their impact doesn’t spread much farther than that. However, as is the case with anything involving radiation, you should be cautious when microwaving your foods and always know the risk. 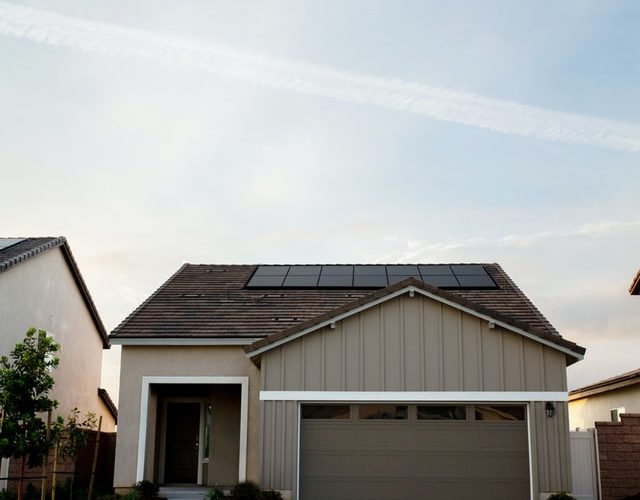 3 Reasons To Replace Your Doors and Windows 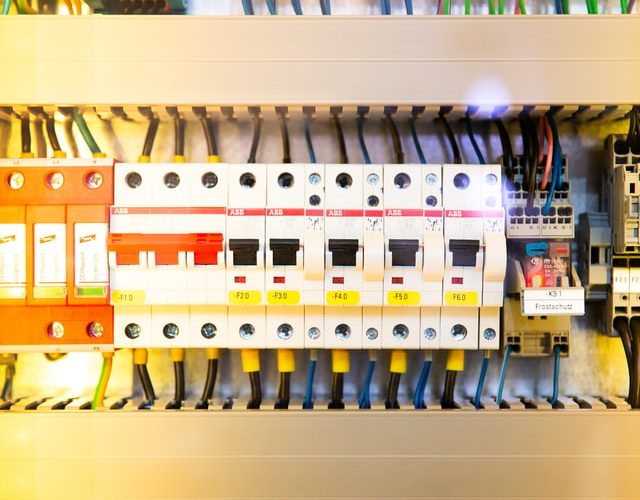 How To Maintain Your Electrical Panel